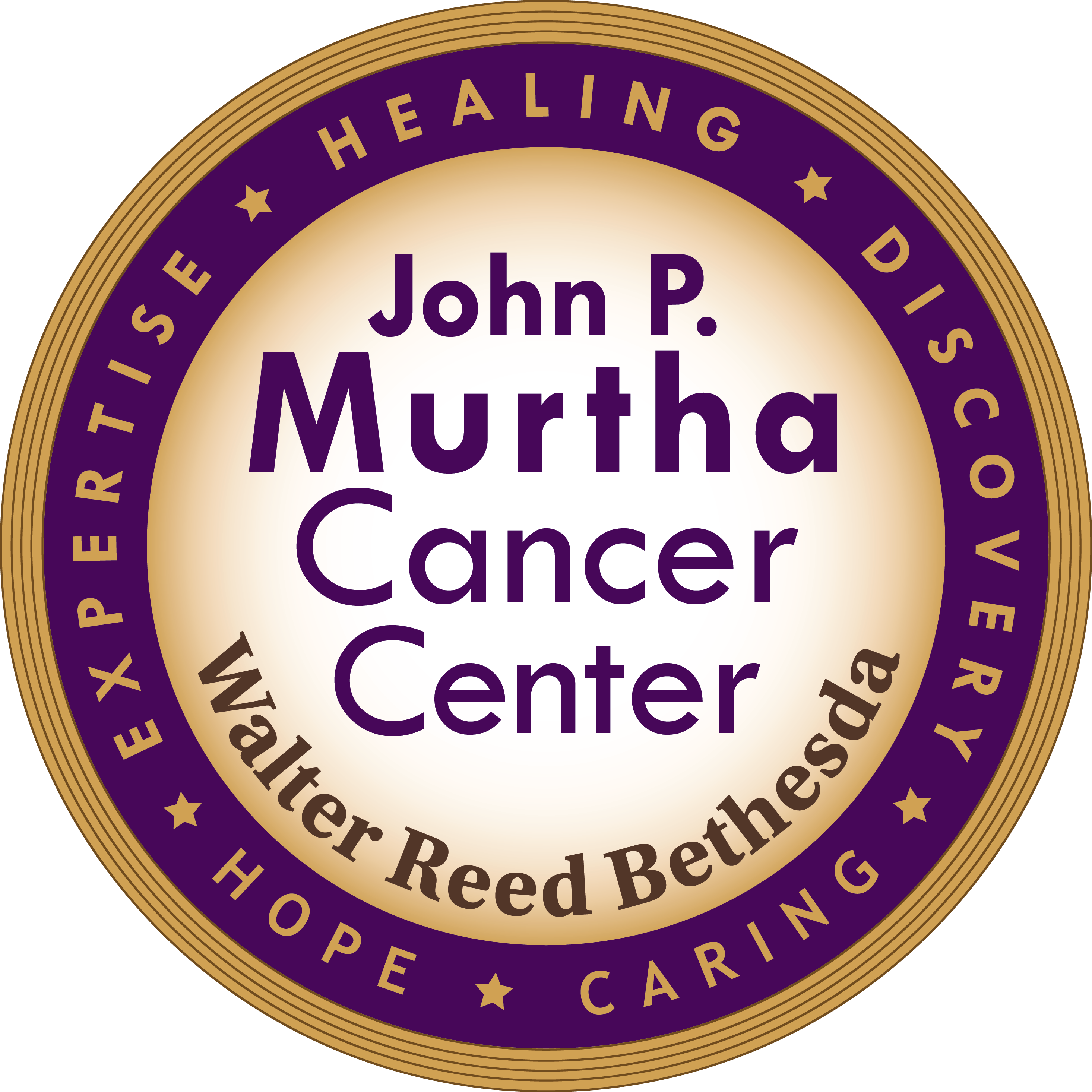 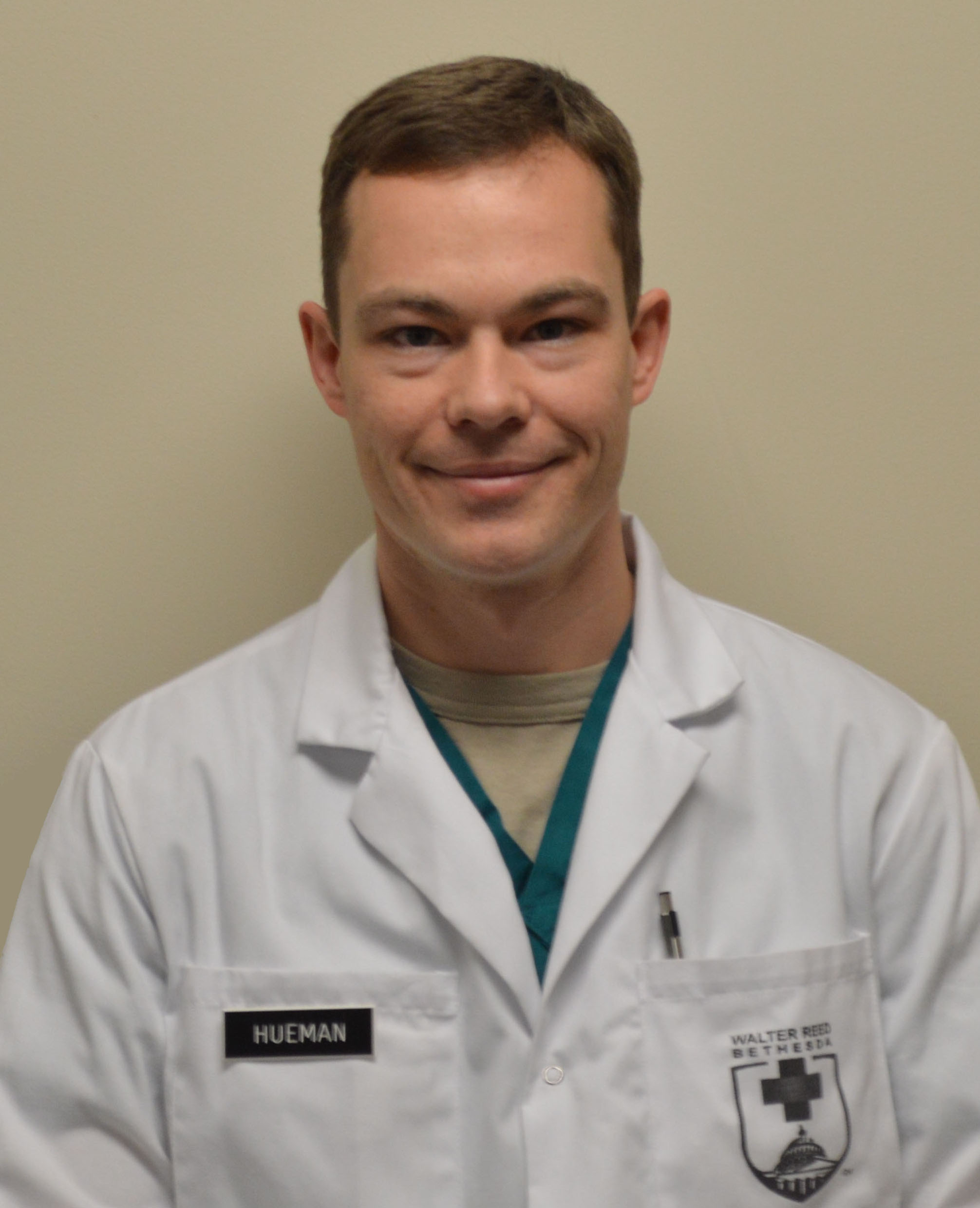 Bio
Dr. Hueman graduated from the United States Military Academy at West Point, New York in 1996 and Duke University School of Medicine in 2000. He completed his residency training in General Surgery in 2006 at Walter Reed Army Medical Center and his fellowship training in Surgical Oncology in 2009 at the Johns Hopkins Hospital.

He has been a surgical oncologist since 2009 and has been at the Walter Reed National Military Medical Center from its very beginning in August 2011. He has been one of the Associate Program Directors of the National Capital Consortium's General Surgery Residency Training Program since July 2009 and is an Assistant Professor of Surgery at the Uniformed Services University. His previous assignments include Walter Reed Army Medical Center as an Attending Surgeon on the Teaching Staff in July 2006- June 2007 and in July 2009- August 2011, as well as at the National Naval Medical Center May 2010- August 2011. He is a Fellow of the American College of Surgeons and is a member of the Society of Surgical Oncology.

He has been deployed four times as a General Surgeon on a Forward Surgical Team (FST) (2006-07, 2009- 10, 2011-12, and 2014). He has deployed once in support of Operating Iraqi Freedom in Mosul, Iraq (serving on the 8th FST) and three times in support of Operating Enduring Freedom in Afghanistan (serving on the 8th FST, 67th FST, 102nd FST, 946th FST, 1980th FST, and 250th FST). In Afghanistan, he deployed in support of Regional-Command East at Forward Operating Bases Shank, Asadabad, and Sharana and in support of the Theater Reserve Force (2nd BN, 504th PIR, 1st BCT, 82nd Airborne Div) at Kandahar Air Field. He was the Chief Medical Officer of the 8th Forward Surgical Team while deployed in 2009-2010 at Forward Operating Base Shank, which at the time was the busiest location in the CENTCOM theater (highest number of treated injured patients per month).

Research Interests
Peptide-vaccine based immunotherapy of solid epithelial based tumors, such as breast cancer.