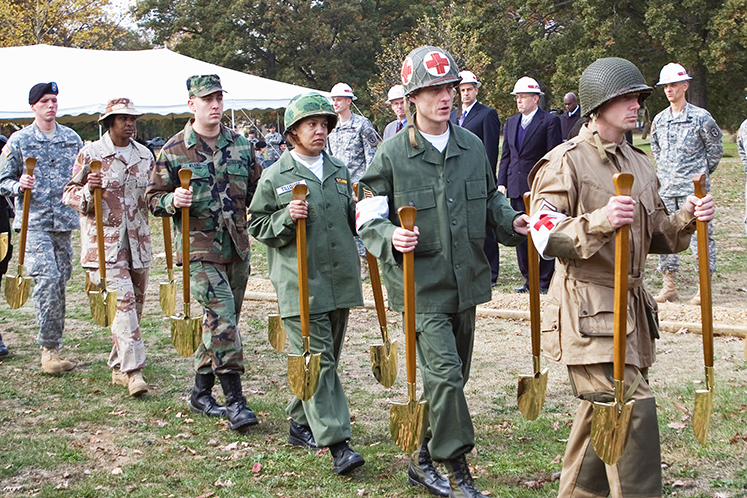 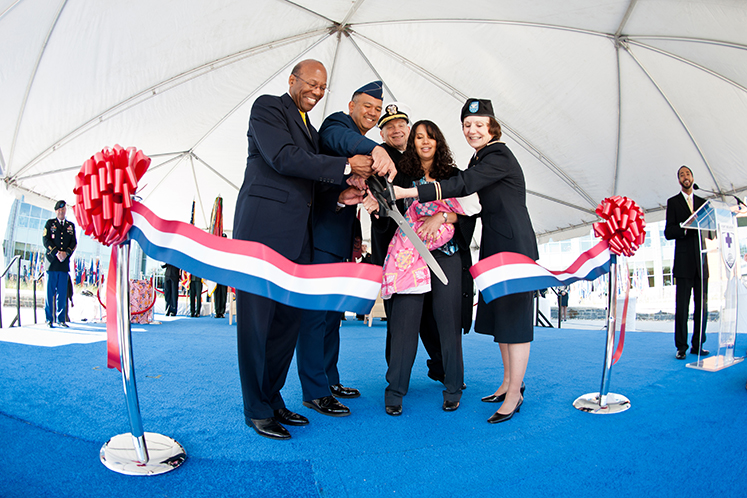 Patients, staff and special guests celebrated the opening of the new hospital on  Oct. 28, 2011. Additional images of the ribbon-cutting event may be viewed here.